We seem to hear that word a lot lately. It affects the rich. The poor. Old. Young. Famous. The average Joe. In 2016, there were more than twice as many suicides as homicides in the United States (according to the CDC).  Nearly 45,000 Americans aged 10 or older died by their own hand in 2016.

Just last week, I walked into our building. There was a somberness in the air. People were crying. “Something really bad must’ve happened,” I thought to myself.

It had. An employee of over 20 years had killed himself. A coworker I had known for 10 years. He was one of the first people to give me a chance to voice commercials for our air.

My heart sank. There was no way Steve could’ve killed himself. I had just talked to him a few days before. On my birthday. When he brought his dog into work and by my pod. He seemed…fine.

If you knew Steve, he was one of the funniest and nicest guys. The amount of people at his funeral just proved how great of a person he was.

Over the years, I had talked to him at work. Sometimes he’d make me some of his special coffee if he thought I needed it. But recently, he had been coming over to my pod a lot more often. We talked about meditation. He even sent me a link to encourage me to meditate. We joked about the white Hanes socks he was wearing. Little did I know he was in a dark place. No one knew, apparently. 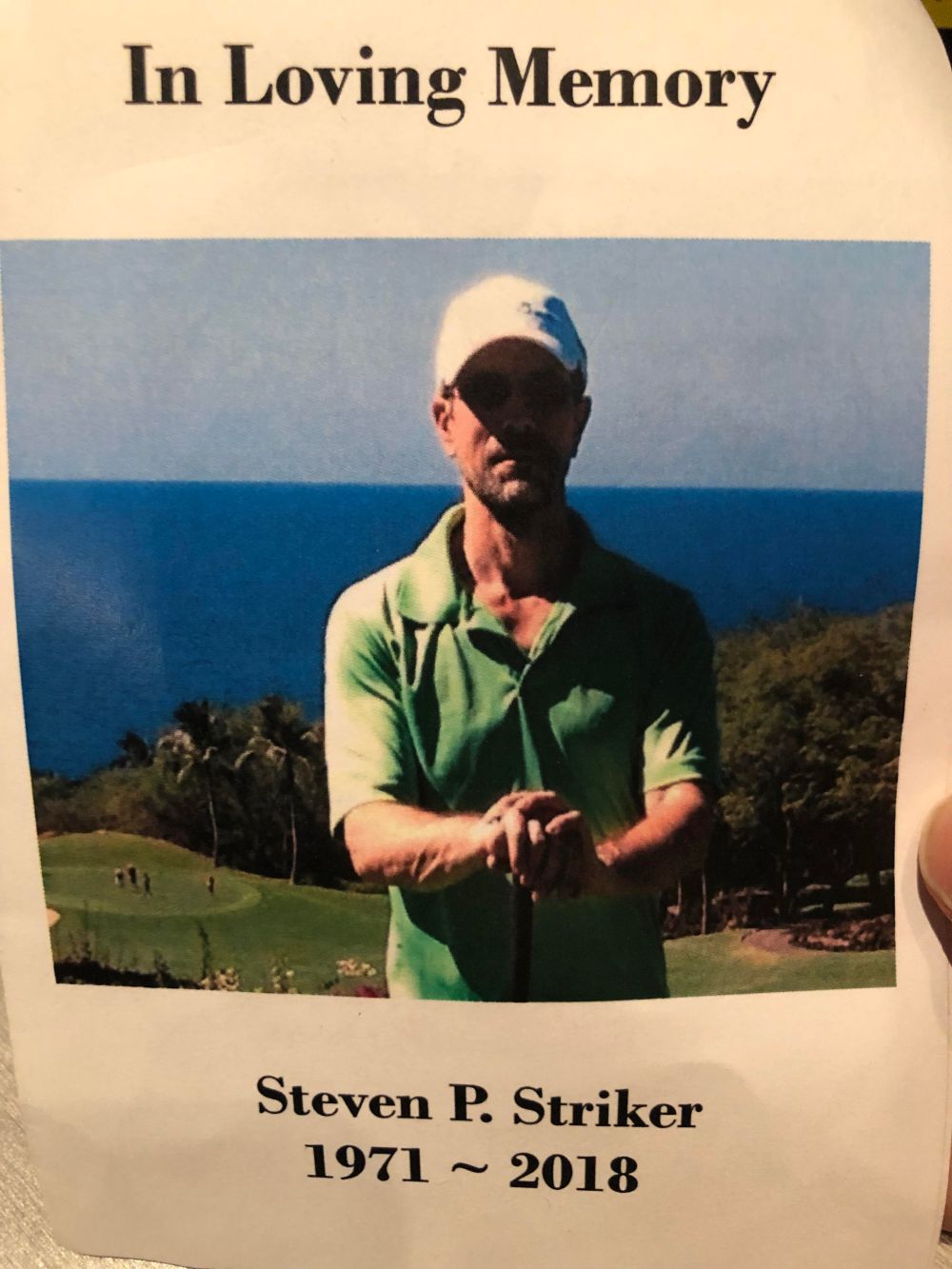 Of course with suicides come the (what I believe to be ignorant) comments. “Oh it’s so selfish.” “I don’t feel bad for him, he got what he wanted.” Or “I’ve been depressed. I got over it. Why can’t other people do the same?”

To want to take your own life means you think it’s the only way out of the pain you’re feeling.

I can’t say I know how Steve was feeling, or what he was going through, but I have battled depression my whole life. I think that’s why Steve’s death hit me especially hard…

I’ve been put on all kinds of medications. Zoloft. Lexapro. Effexor. They all had the side effect of weight gain, so I kept going back to my doctor to see what else would work.

He put me on Wellbutrin, and told me that if I had any crazy thoughts, to stop taking them. I laughed. But he scolded me and explained how serious he was.

I was on Wellbutrin for about two weeks when I started to become extremely emotional. I convinced myself that the world hated me. If someone got annoyed with me, I blew it out of proportion and blamed myself, my personality. I felt like a loser who didn’t need to be on this earth. I’d sit at the edge of my bed at night, or lay there and cry, and think of how I’d do the world a favor if I just died.

It wasn’t a selfish thought. I think what people don’t understand is when you’re feeling suicidal, in many cases, you think you’re a burden. And your death means you would take that burden away from family and friends. What we don’t realize at that moment is that, instead, we’d just be hurting so many people.

I thought about taking pills. But nothing I had would do the trick. And then it hit me. My doctor’s voice telling me to stop taking Wellbutrin if I started having crazy thoughts. These were crazy thoughts….

Those feelings are gone now, but I will never, ever forget how I felt those few weeks. There was a sadness where ever I went and a heaviness on my chest that I just couldn’t get rid of. I wanted it gone…

It’s hard for me to talk about it. There’s such a stigma around mental health. I feel like I would’ve gotten locked up in a mental facility had I confessed my thoughts to anyone. Sad really, that it’s hard for people to turn to someone in times of despair.

It’s scary that sometimes we don’t know if someone is going through a rough time. Many hide it so well. This is why I believe we should all just be nice to one another. It doesn’t take a lot of effort, and you never, ever know what someone is dealing with.

And don’t be so quick to judge. It’s hard to understand what goes through a person’s head, especially if you’ve never been in that position before. 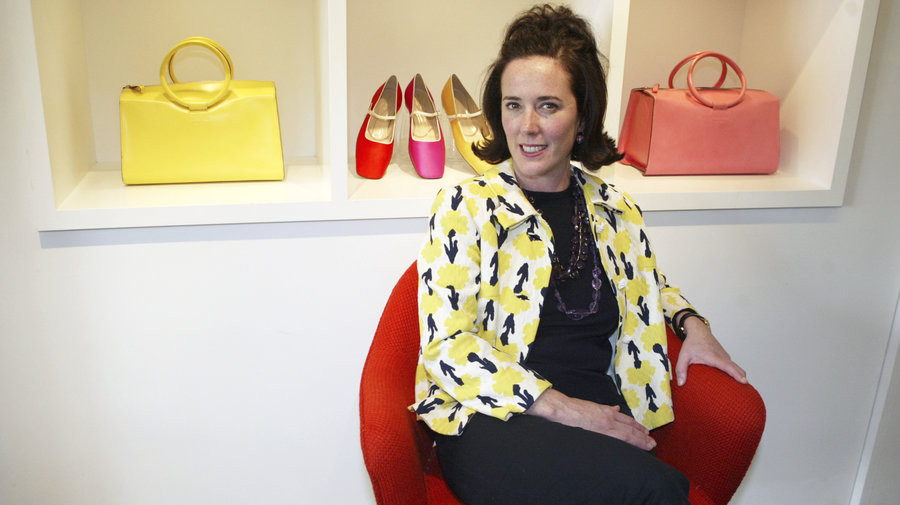 To those who are feeling this way right now, I promise you are not alone. There are people who love you. It may not feel like it at this moment, but it’s true. And although it seems like this is the only way out, things will get better. Maybe not today or tomorrow or next week, but they will. Talk to someone. A family member. A friend. A therapist. Me. There’s absolutely nothing to be ashamed of and you are NOT a burden. Rest easy Steve. You are sorely missed.

RIP Kate Spade. You left a sparkle wherever you went.

And Anthony Bourdain, who took us places no one dared to go. Thank you for helping us see what the world has to offer. 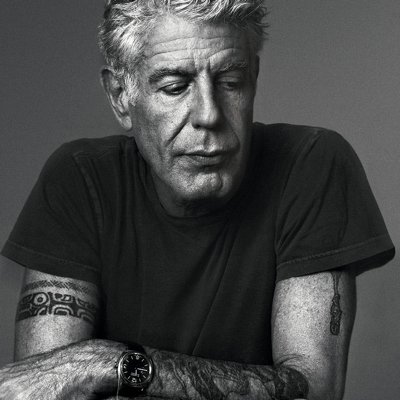 Chester Bennington, whose music I grew up listening to, and many times got me through some rough times.

Robin Williams, you made us laugh….

And to everyone who believed there was no other way out.

Praying you are all in a better place.